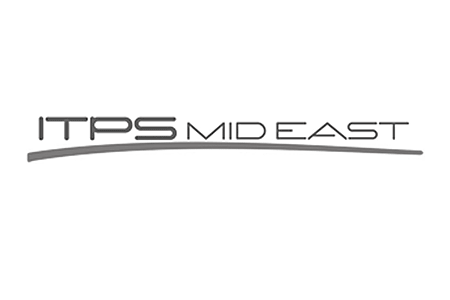 The purpose of the project is to ensure the implementation of plans for the production of hydrocarbons and, in the future – to increase and maintain the profitability of the Gazpromneft-Orenburg mining enterprise at a high level through effective decisions made based on the analysis of multivariate production scenarios performed with the help of IM.

As part of developing the image and structure of the Integrated Production Control System, a conceptual vision of effective field management and production optimization based on integrated modelling tools and techniques was formed. Based on the collected and analysed data on the deposit, the team determined systematic approaches to improving the efficiency of the asset and described the expected results. The next step was determining the technical means of modelling and updating models according to actual data and developing the organizational structure and regulations of the interaction of participants in processes related to IM. The received document served as a justification and methodological basis for developing a roadmap for projects to create a comprehensive solution.

The implementation of the pilot integrated model included source data collection, construction and configuration of component models, and the assembly and design of the Integrated Model, taking into account the possibility of further scaling. The solution included a reservoir model in two configurations: simplified, based on the material balance method and sectoral geological and hydrodynamic, well models, models of the oil extraction system, and gas lift gas supply. The project used Petroleum Experts IPM software (MBAL, PROSPER, GAP), RFD tNavigator.

A register of 12 scenarios for using IM to solve the tasks of the asset was created during the pilot operation. The calculations for each of the scenarios were tested. Test measures to optimize (redistribute) the consumption of gas lift gas allowed to increase production by 15% at the pilot well clusters.

The project characteristics are associated with the geological features of the Eastern section: carbonate fractured reservoirs, low permeability, oil bank with a high gas factor and hydrogen sulfide content; as well as with the specifics of the gas lift production regime: pulsating operation of gas lift wells, hydrate formation in the gas lift gas supply system and paraffin deposits in the oil collection system. All these factors had to be considered in the calculations on the integrated model.

The Production Control Centre also plans to control the processes of oil collection and preparation, which will allow achieving maximum efficiency in the development of the largest producing asset in the region. In the future, digital twins will be created for all Gazprom Neft fields in the Orenburg region.

"The digital twin of the Eastern section of the Orenburg field combines data on the structure of deposits, the operation of hundreds of wells, and ground infrastructure facilities. The launch of an innovative model will help us to fully unlock the potential of the field, as well as ensure a high level of industrial and environmental safety during the development of one of the largest and most complex oil and gas assets of the Orenburg region".