ITPS Takes Part in Creation of Digitalization Concept for Prikamye

Full-fledged digitalization has become a reality of today’s world, and the digital economy is on the list of the main directions of Russia’s strategic development until 2025. The Perm Territory is one of the top 10 regions of the Russian Federation in terms of digitalization and is one of the leaders in the country in introducing digital economy in all spheres of life.

On May 18, 2018 the leading experts of IT industry met again in Perm at the strategic session “The Concept of Digital Economy Development in Perm Territory”, organized by the Government of Perm Territory in conjunction with Moscow Skolkovo School of Management with the support of ER-Telecom Holding. The work of the expert community was led by Maxim Reshetnikov, Governor of Perm Territory.

ITPS Group of Companies is one of the major players on the IT market in the region, which was once again confirmed by the recent rating of the largest consulting groups and companies of Russia. Kommersant Publishing House acts as one of the experts and active participants in the concept of the digital economy in the region. Eduard Nelyubin, Doctor of Technical Sciences, Deputy General Director for Operations, and Dmitry Romanov, Deputy Head of the Department for Industrial Automation and Telecommunications aspart of the strategic session, conducted a discussion in the “Digital Production Transformation” task-force, discussing the topic of introduction and replication of industrial production solutions, in particular the Intellectual (Digital) Oil-field as well as cross-market solutions based on the digital production platform AVIST. Aleksey Mezentsev, the Head of the Department of Industrial Automation and Telecommunications at the ITPS Group of Companies, presented the results of the discussion of the expert group ‘Smart City’. More than 120 experts from different sectors took part in the discussions: representatives of government bodies, science, industry, IT sector.

“Perm region has already entered the digital economy, thanks to the active work and support of the authorities, and already accumulated competencies in the region. Introduction of the new ones, optimization of the existing digital technologies, solutions and projects will allow us to fundamentally improve the efficiency of enterprises, and thus the territory” — commented Leonid Tikhomirov, CEO of the ITPS Group of Companies.

According to various estimates, the digital economy market in Russia for the next five years is estimated at 800 billion to 3 trillion rubles. During the visit of the Russian President Vladimir Putin to Perm in September 2017, the Governor of the Territory, Maksim Reshetnikov mentioned that by 2025 the share of the digital economy in the region should increase from 2.5% to 4%. 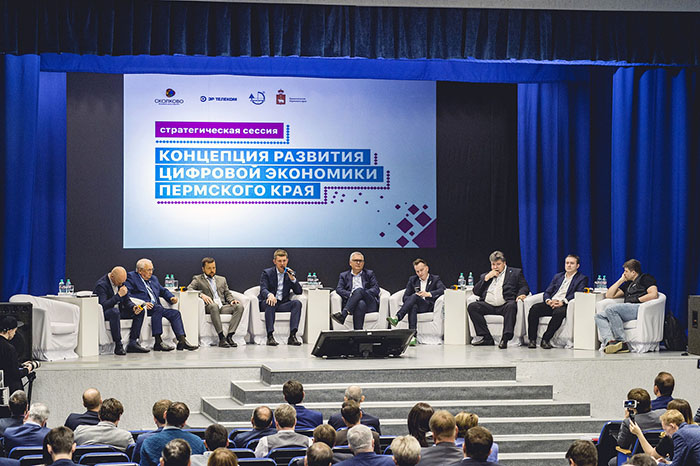 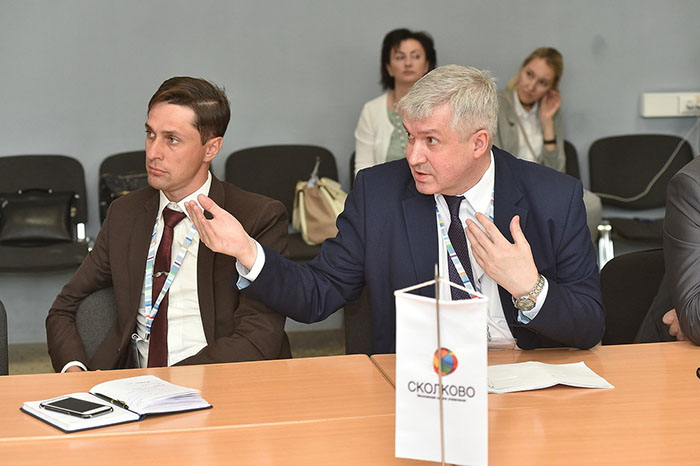