The conference organizers were profoundly interested in the Russian experience in the field of using domestic innovative developments. ITPS presented smart solutions for increasing business efficiency with the help of digital technologies. "As representatives of the IT market with more than 15 years of experience in the oil and gas industry, we have managed not only to demonstrate our solutions to the major Uzbek oil and gas companies during the exhibition, but also get acquainted with new interesting enterprises, conduct a number of efficient B2B meetings at the highest level", noted the CEO of ITPS, Leonid Tikhomirov.

Over 200 companies from 23 countries participated in the exhibition, among them local strategic enterprises of the Republic — Uzbekenergo, Uzbekneftegaz, as well as major international companies such as DOW, Honeywell, Siemens, Hyundai Engineering, Lukoil, ITPS, Rosatom, Tatneft.

At the opening ceremony, Deputy Prime Minister of the Republic of Uzbekistan, Nodir Otazhonov, highlited that the successful implementation of the government policy of increasing the volume of extracted raw materials and its deep processing is possible only due to the introduction of advanced technologies taking into account the international best practice.

Today the level of digitalization is critical for development through improved production efficiency, labour productivity, and cost reduction. Therefore, both the state and the business are equally interested in creating new digital products and in automating, digitizing their activities.

“According to the World Economic Forum evaluation, digitalization of only oil and gas industry can bring an additional income of 1.6 trillion US dollars by 2026. There is a growing need to improve the quality and efficiency of production at present on a global scale. A significant condition for achieving these goals is the introduction of innovative systems at enterprises, and we already have a solution that allows optimizing production processes, decrease labour intensity and costs of resources by 20 to 50% for various industries”, Leonid Tikhomirov said.

It should be noted that the ITPS Group of Companies has been operating in Uzbekistan for 10 years now. For example, at the recent exhibition “EXPO-RUSSIA UZBEKISTAN 2018” and the Tashkent Business Forum “Prospects for the Development of Economic Cooperation of the Two Countries”, held in April 2018, the ITPS team held a series of negotiations with the representatives of the oil and gas, metallurgy, chemical, construction industries and agreed on working out proposals for a dozen major enterprises of Uzbekistan. 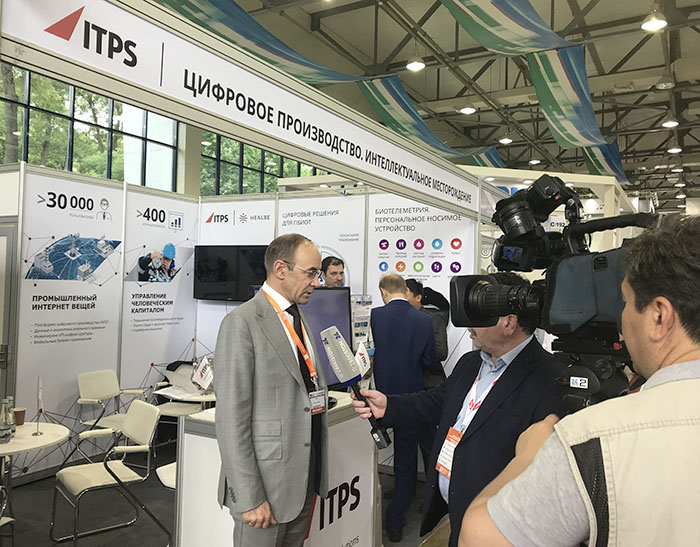 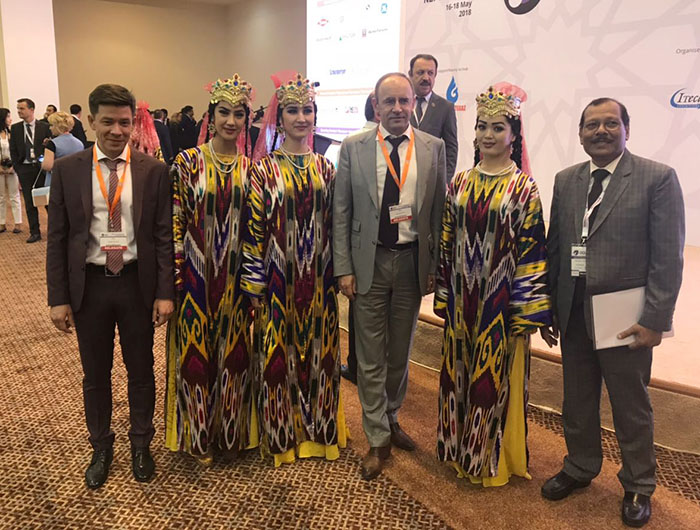 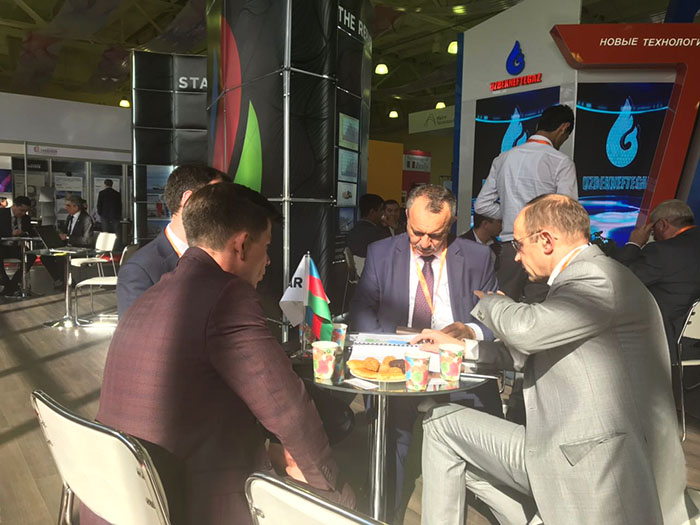