ITPS at the First Business Forum held by RBC-Perm

On November 16, the First Business Forum organized by RBC-Perm News Holding took place at the Arctic Hall in Perm.

As part of the forum, a workshop for business leaders "Is Moscow close? Effective models for increasing profits in modern digital realities" was held.

"The world of marketing has changed due to the advent of the Internet. A persistent, blanket approach no longer works. Now, it is all about making the client feel involved and building on their enthusiasm, through asking the right questions,” revealed the BLACK STAR label Sales Director Ilya Kusakin.

Thus, the Chairman of the Metafrax PJSC Board of Directors Armen Garslyan, noted that the digitalization of all elements of the technological chain has already revolutionised industrial business.

The head of the Ministry of Communications asked the IT enterprises “to be proactive and develop new products, without looking back at the government and blaming import substitution. It's time to be the innovators,” he said.

Leonid Ivanovich was actively involved in the panel discussion, showcasing ITPS Group of Companies to the audience as a developer of modern and in-demand digital production solutions and maintaining a competitive position within the Russian market and at a global level. He invited the industrialists and the digital solution developers to join forces in creating a unique digital production project that will be competitive and will become a case study for further rollouts. 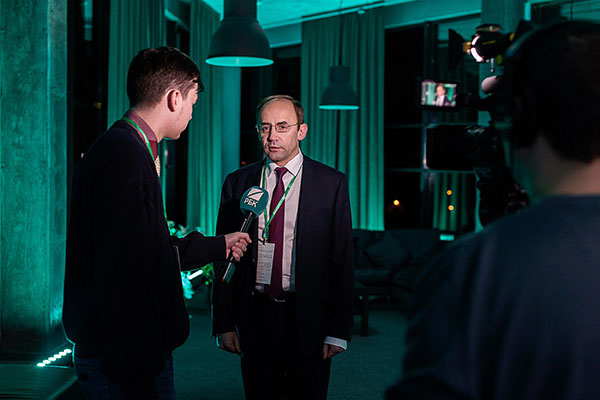 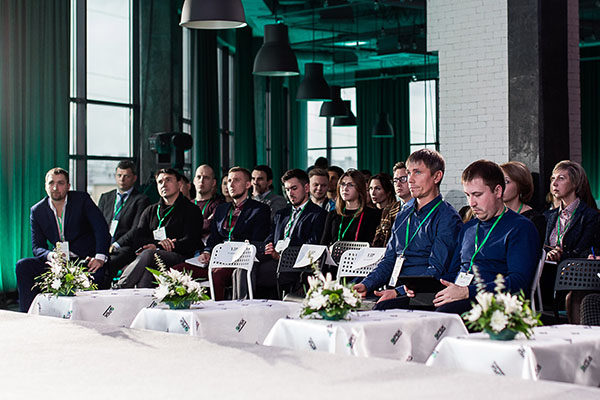