ITPS Receives the All-Russian Exporter of the Year Award

On November 12, 2019, the Russian Export Center (REC) announced the winners of the All-Russian Exporter of the Year Award within the ‘International Cooperation and Export’ category. It was estimated that about 1,000 exporters would take part in the award, but applications were in fact received from more than 1,600 companies. 70% of them were from small businesses, while 30% were from large companies. IT Professional Solutions LLC (part of the ITPS Group of Companies) was declared the winner of the ‘Provision of Services’ category. The award ceremony took place on November 14 at the “Made in Russia” International Export Forum in Moscow. CEO of the ITPS Group of Companies Leonid Tikhomirov received the award from the First Deputy Prime Minister of the Russian Federation, the Minister of Finance of the Russian Federation Anton Siluanov and the General Director of REC Andrei Slepnev. 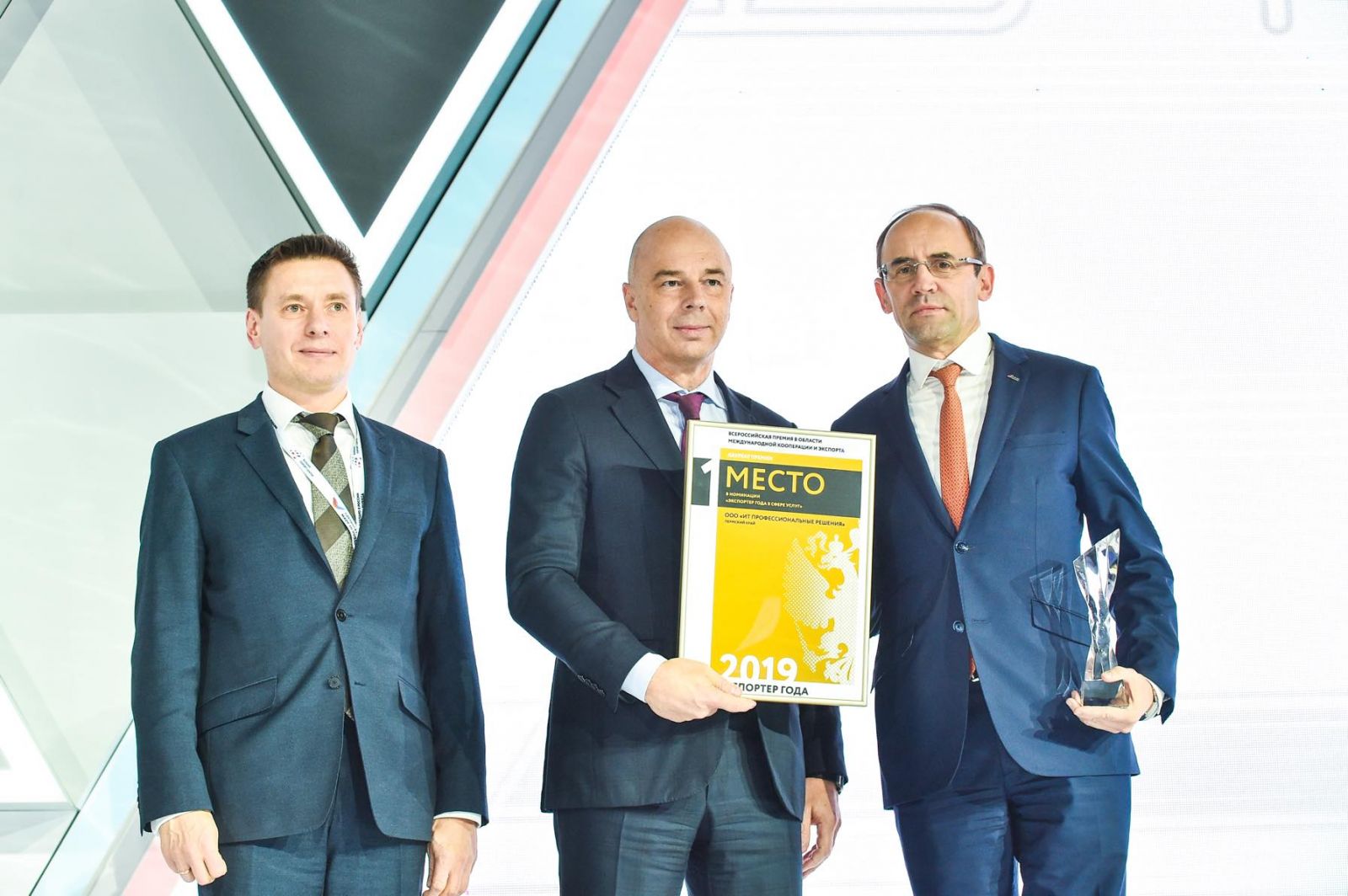 “The Exporter of the Year Award is designed to promote the success stories of Russian business abroad, to motivate and inspire entrepreneurs, and encourage them to become exporters.” These words by Anton Siluanov perfectly reflect the essence of the prestigious competition, in which companies from all over the country take part. The rounds of the award are held in all 8 federal districts for each of the 10 nomination categories. The award is given to organizations and individual entrepreneurs who have been most successful in areas such as the export of goods, operations, services and the results of intellectual activity. According to Andrei Slepnev, the award is a vital component in celebrating the ‘export champions’ and recognizing their achievements at a state level.

Geographically, the project spans 20 countries yet this is well below its potential limit. In addition to growth and expansion in its main operating regions, ITPS continuously strives to enter new markets.

“From the very moment of its creation, the ITPS Group of Companies has been focused on implementation of major international projects and export of intelligent solutions and services. Our proprietary developments – the Russian integration platform AVIST Oil&Gas with several cross-industry functional modules and the  Biotelemetry solution for continuous monitoring of the physical condition of employees - is a result of many years of work in technically complex industries such as oil and gas production, the cement industry, mining and others. Practical experience and unique industry expertise are in demand all over the world. Being in demand on the international market in the service sector at today's level of competition is a great team achievement and confirmation of the professionalism of our managers, experts, developers and analysts”, said Leonid Tikhomirov.

We are proud of our success, let’s strive to achieve even more together! 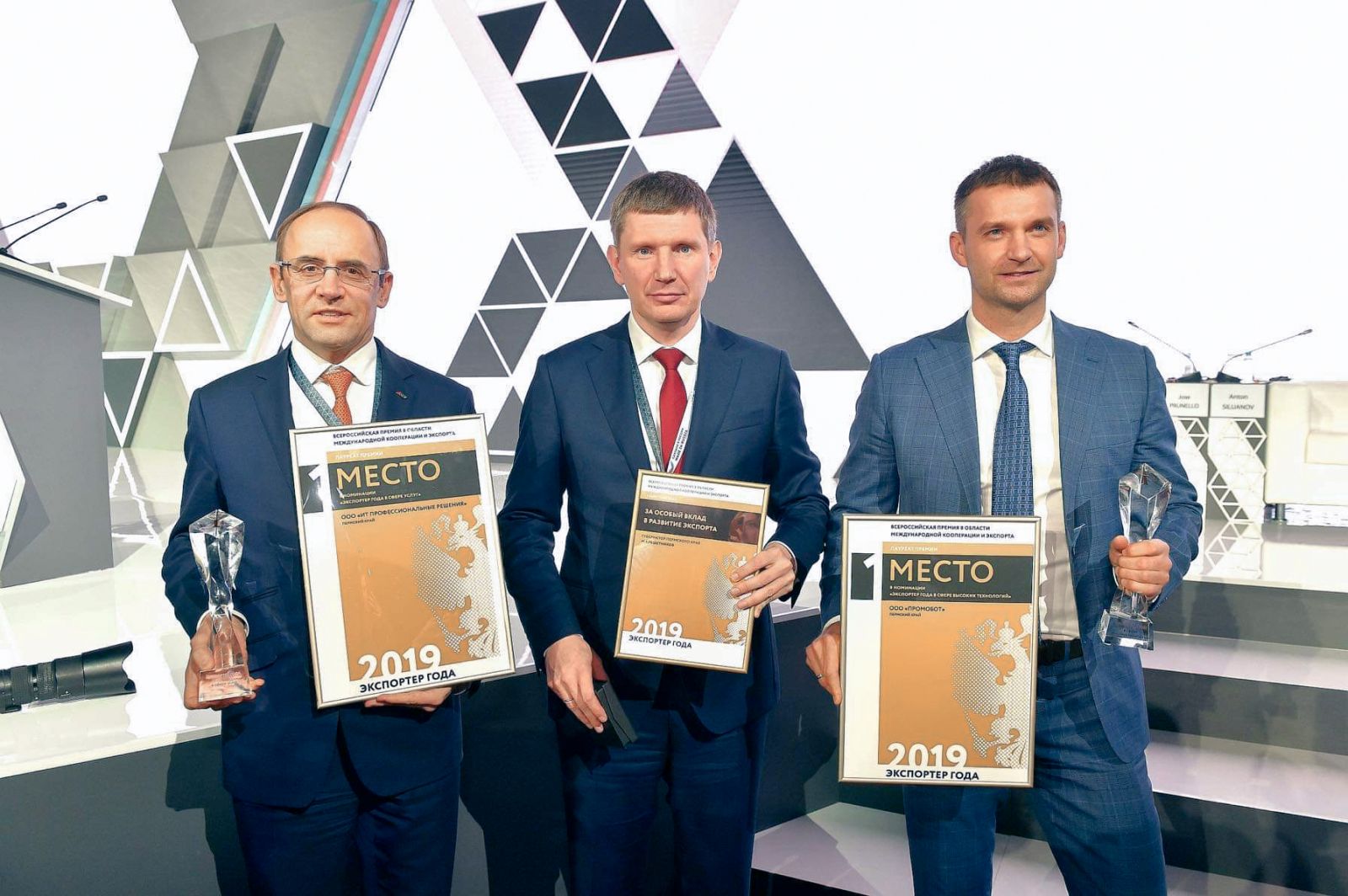