ITPS: a new path to efficiency. Digital transformation of industry

On May 14, 2019, on the eve of the region’s largest industry exhibition, “Oil & Gas Uzbekistan 2019”, a seminar entitled “Digital transformation: towards efficiency through digitalization” was held in Tashkent, the capital of Uzbekistan. The event aroused great interest among representatives of the major industrial and oil and gas companies, with the event was organized by the ITPS Group in partnership with OSIsoft.

“We need to develop a national concept of digital economy, which involves upgrading all sectors of the economy on a digital basis”. These words from the President of Uzbekistan Shavkat Mirziyoyev played a decisive role in the choice of the place and time for the seminar. Uzbekistan has powerful technical and economic potential, the need for dynamic development of IT in industry was confirmed on the government level. For this very reason, companies consider digitalization a way to increase production capacity, profits and business competitiveness.

The event was consequently a stepping stone for establishing a bilateral dialogue between representatives of Uzbekistan industrial sectors and leading innovation developers. Amongst participants at the event were representatives of industry leaders in metallurgy, power generation, oil and gas, chemical and other industries within the Republic of Uzbekistan, including Uzbekenergo and Uztransgaz, Bekabadcement and the Bukhara Refinery, as well as more than ten key enterprises in the Republic.

“Industry in the Republic of Uzbekistan is going through a very interesting period of creating a new history, in which these people, our contemporaries, here and now, lay the groundwork for industry of the future of the whole country with new technologies and approaches to production, new culture specialists and innovative products. And we focus on Uzbekistan, we use the partnership model, the basis of which is the formation of competence centers, improvement of production efficiency, creation of new jobs and our direct participation in training of personnel with contemporary digital tools”, noted the CEO of ITPS Leonid Tikhomirov.

The main topics of the seminar were basic approaches to achieving company efficiency, from a new facility to historic existing companies. Experts spoke about  the most frequently-asked questions at the start of each project and methods of implementation, in addition to which, the current digital tools for improvement of business performance were shown via case studies of companies of varying scales.

“To start, it is very important to know the basic conditions of the facility. The status of production – the state of the infrastructure being employed, goals and objectives that we want to achieve. Today we have demonstrated the best strategies for improving overall efficiency of  company performance and the tools used by industry leaders. We talked about the MES systems and about increasing maintenance and equipment repair efficiency, shared experiences  of introducing platform solutions and their development on a basis of “smart rules”. Each project is unique, and we are ready to look for the best solution, to find the most optimal and effective approach for everyone”, revealed ITPS Head of Department of industrial automation and telecommunication Alexey Mezentsev.

“I thank the organizers of the event; you are truly great! Within the seminar, all the modern digitalization trends, the most important of which I consider to be predictive data analysis and computer-aided learning, were touched upon. In the near future, they shall be great helpers in making strategic decisions for the majority of companies, especially for those in the oil and gas sector. I liked that any participant could ask the experts any questions of interest and could get an individual consultation. I believe that such events should take place as often as possible, facilitating interactive dialogue”, said the Chief specialist of Lukoil Uzbekistan Operating Company Shamil Eshbekov, sharing his impressions as a workshop participant.

Russia and Uzbekistan are long-standing partners in many fields of work. And co-operation between ITPS and Uzbekistan companies in the field of digitalization of industrial complexes, which began 10 years ago, has a great future. The latest workshop is a clear testament to this. 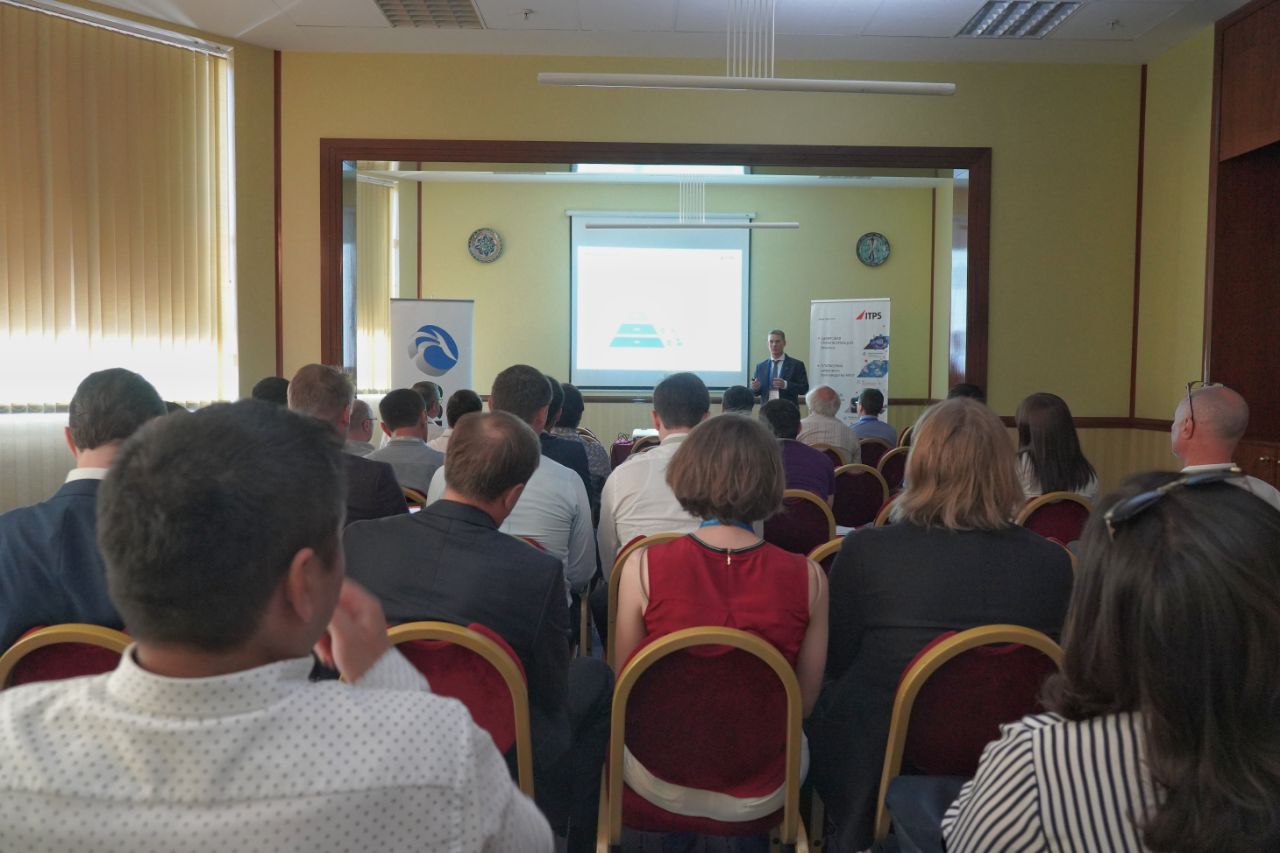 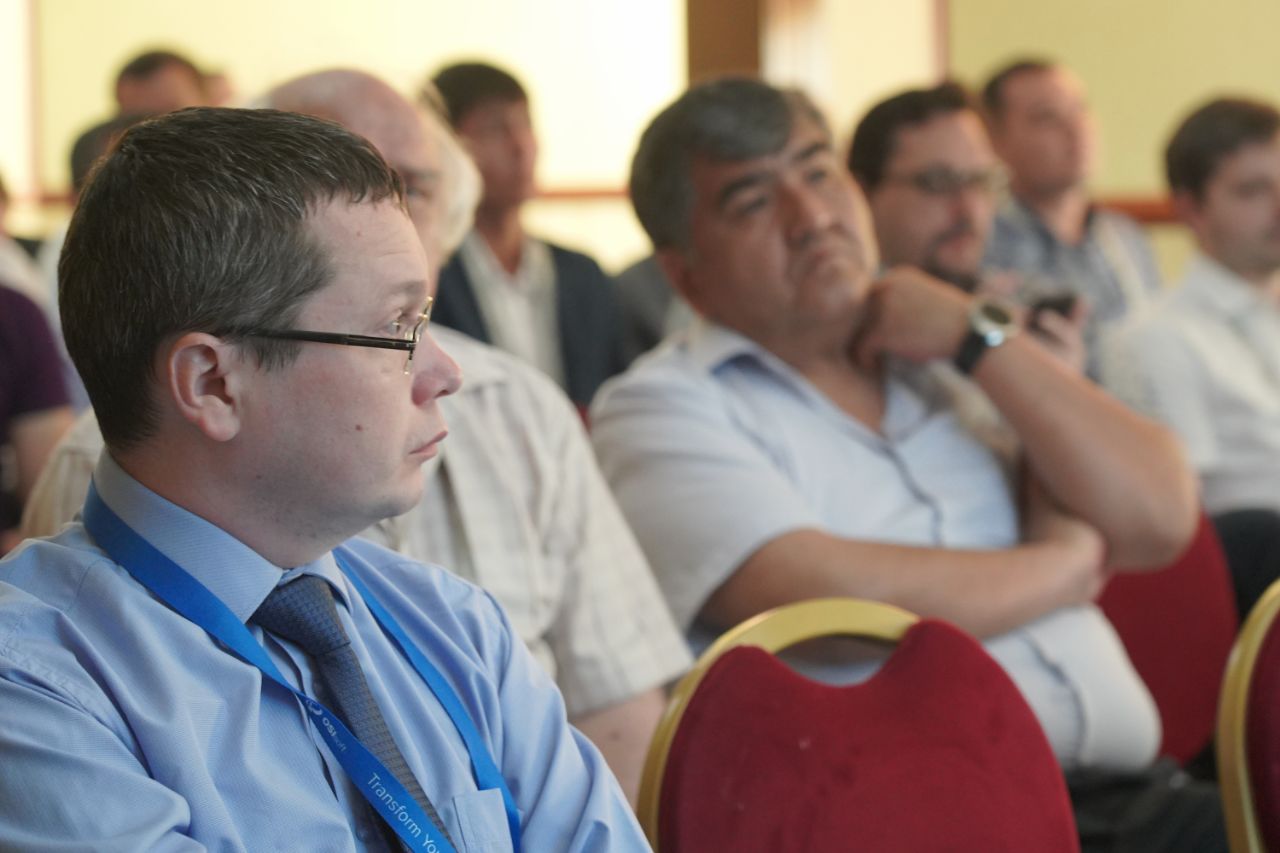