AVIST Integration Platform at the Interregional Meeting of Russian Digital Economy Leaders, and who will get the keys to the markets of the future?

Over the course of several days between January 24-26, the Perm Territory became the epicenter of digital transformation for different industries of the Russian economy. During this time, an interregional meeting for digital development leaders was held in Perm. In attendance at the meeting were: Deputy Prime Minister Maksim Akimov, the Minister of Digital Development, Communications and Mass Media Oversight Konstantin Noskov,  Federal Assembly State Duma Deputy Leonid Levin, the Deputy Ministers of trade and industry, agriculture, transport, science and higher education, healthcare, economic development, as well as the heads of relevant ministries for the development of the digital economy across all regions of Russia.

One of the key discussion points on the meeting agenda was the "Digital Economy of the Russian Federation" national program, with its six federal projects approved by the Presidium of the Government Committee on domestic digital development. These projects are designed to improve people’s quality of life and foster a better business environment. Plenary and expert sessions devoted to sectoral and regional digitalization were held as part of the business forum. One of the sessions, which was held by the First Deputy Minister of Energy of the Russian Federation, Aleksey Teksler, was dedicated to challenges of digitalization in the energy sector.

Aleksey Teksler noted in his report that globally, digitalization is rapidly gaining momentum and  has become more or less synonymous with competitiveness. He said: “This is a real technological race. Companies and countries that successfully harness their digitalization potential in time will get the keys to the markets of the future”. Within the framework of the event, ITPS Group of Companies unveiled their own in-house developments. These included the AVIST integration platform and biotelemetry solution – a solution with which many of the country’s large enterprises are already acquainted – to the heads and experts of government bodies and relevant ministries. Prospects for further development of the AVIST Oil & Gas platform were the subject of a separate working meeting hosted by Aleksey Texler and ITPS CEO Leonid Tikhomirov.

The Deputy Head of the Russian Federation Government, Maksim Akimov was also keen to hear about the latest ITPS innovations. In response to his question as to which industry sectors the company’s solutions could be applied, ITPS CEO Leonid Tikhomirov explained: “Our integration management model based on AVIST is a technology that overhauls major processes when implemented. By analyzing big data, companies can achieve breakthrough effects and save billions of rubles. In the fuel and energy complex, the AVIST Oil & Gas platform serves tens of thousands of wells owned by oil companies. This valuable experience allows us to draw on best practices, enabling us to replicate this model and apply it to other areas of industry. Now we are successfully entering new markets and rolling out projects across other sectors of the economy. As for the biotelemetry solution, it is designed to manage occupational and industrial safety processes – the sky is the limit here as this solution is up-to-date and deployable within any industry sector”.

The event was organized by the Ministry of Digital Development, Communications and Mass Media Oversight of the Russian Federation together with the Government of the Perm Territory in conjunction with a strategic partner in digital economy development – ER-Telecom Holding.

“We have extensive experience in deploying IT solutions for most business processes. Total regional digitalization is possible where we know we can count on that region’s full cooperation as a partner. This kind of interaction format between  stakeholders is unprecedented”,  the Governor of Perm Territory Maksim Reshetnikov outlined, evaluating the outcome of events. 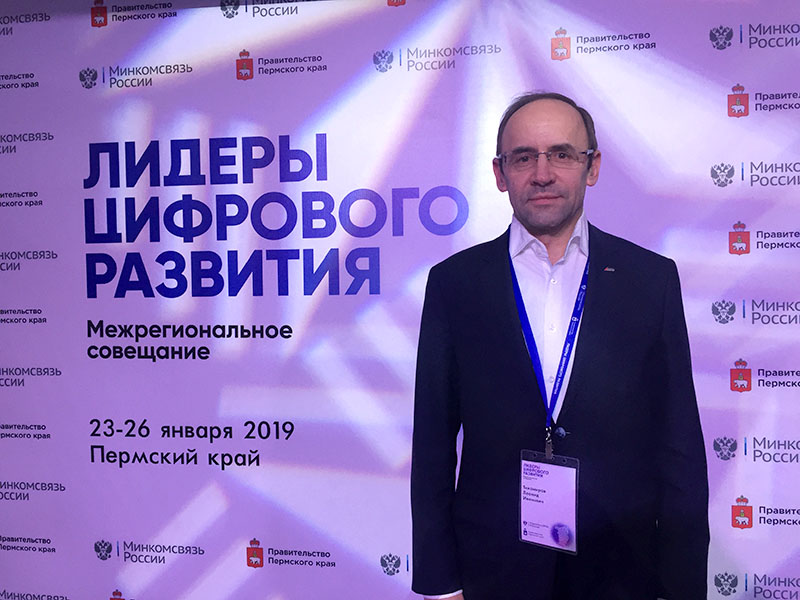 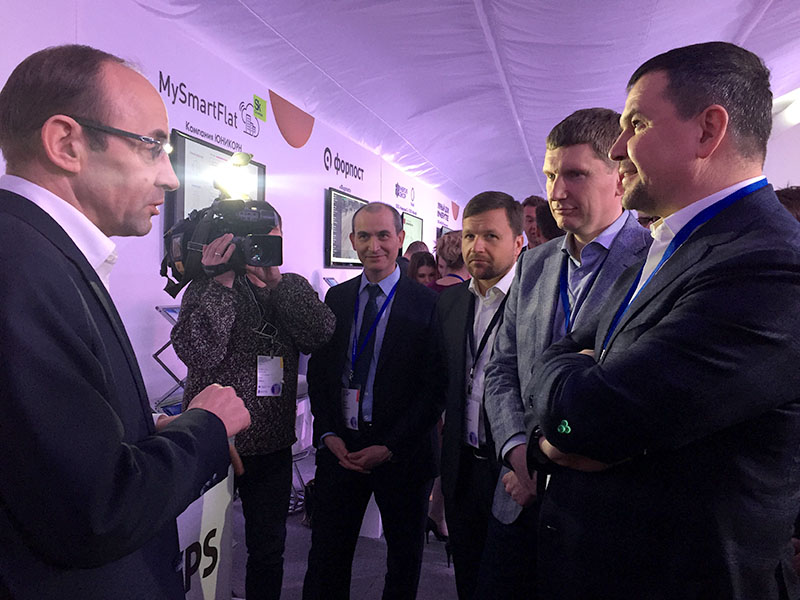 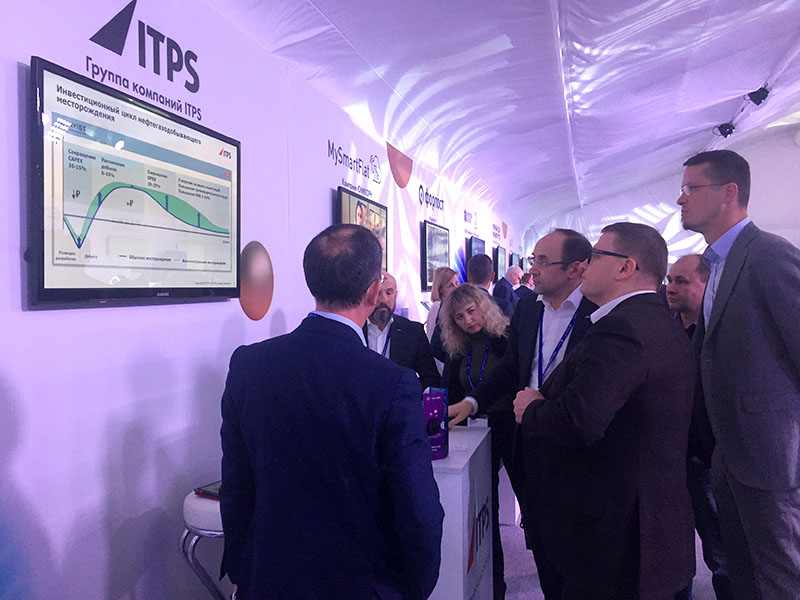 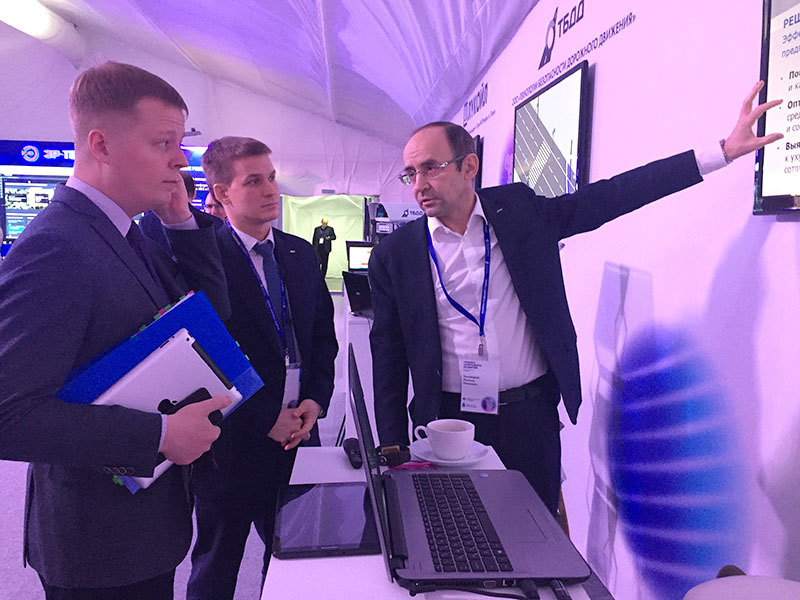